The History of Moving Walkways | Stannah

The History of Moving Walkways 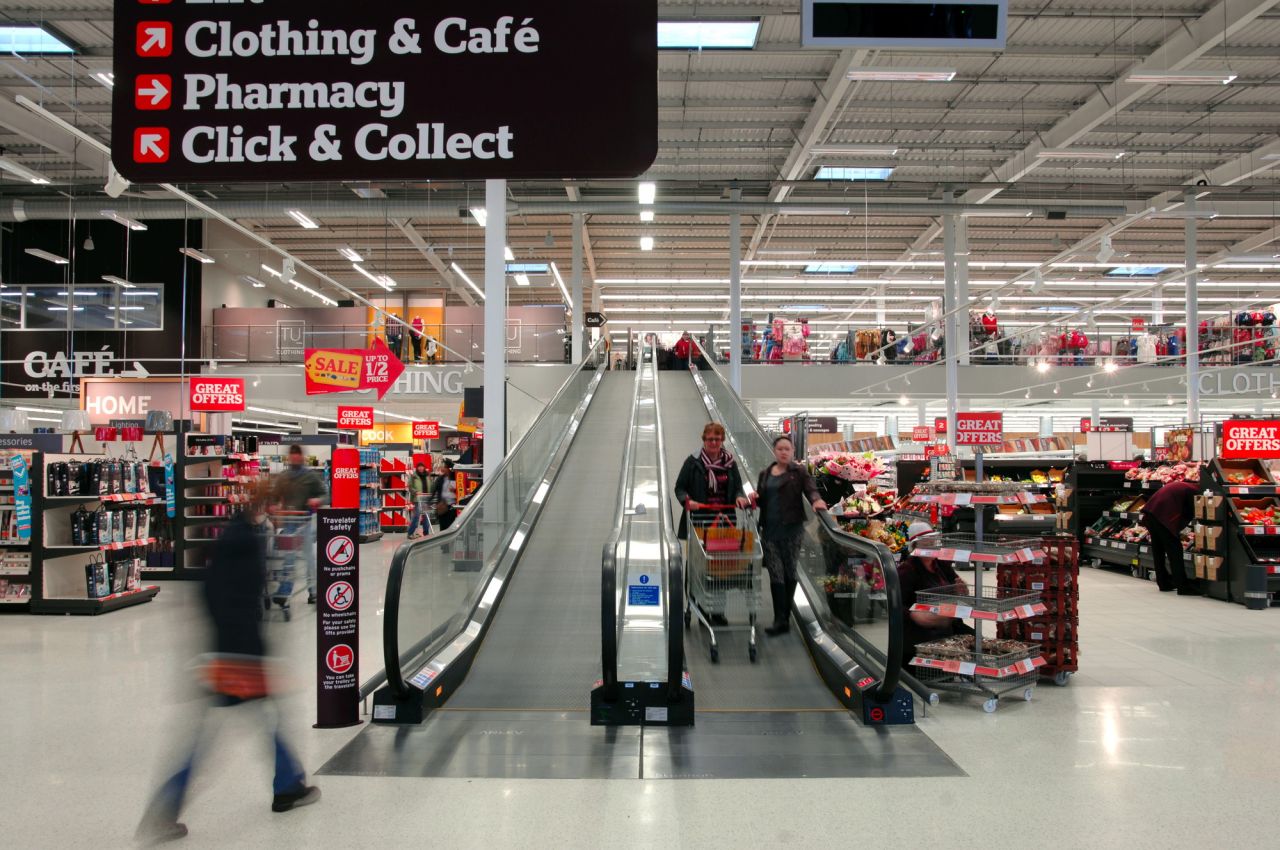 When it comes to hitching a ride, it doesn’t get easier than moving walkways.  Around for over 130 years, they have evolved from simple conveyor belts to sophisticated systems that move people along horizontal and inclined planes.

Now the crowd regulator of choice, moving walkways often partner with escalators to manage the day-to-day flow of vast quantities of people in public areas such as airports, tourist attractions and exhibition centres.

America lives up to its Land of Dreams reputation with New Jersey inventor and wine merchant, Albert Speer, patenting his ‘endless travelling sidewalk’ in 1871. Though never built, in the 1890 issue of Scientific America, his system was explained thus…

“These belts were to be made up of a series of small platform railway cars strung together. The first line of belts was to run at a slow velocity, say 3 miles per hour, and upon this slow belt of moving pavement, passengers were expected to step without difficulty. The next adjoining belt was intended to have a velocity of 6 miles per hour, but its speed, in reference to the first belt, would be only 3 miles per hour. Each separate line of belt was thus to have a different speed from the adjacent one; and thus the passenger might, by stepping from one platform to another, increase or diminish his rate of transit at will. Seats were to be placed at convenient points on the travelling platforms.”

Around the same time, in 1867, Stannah was founded in London, making hoists and cranes for city dockyards.

In 1880, engineer Monsieur Dalifol patented his ‘New systems of locomotion by moving floors with traction by fixed motors’, but his untimely demise stopped the project. Likewise, in 1889, architect and urban planner Eugène Hénard submitted plans for a moving platform system for the 1889 Paris Fair, but plans fell through.

In 1893, America debuted the world’s first moving walkway at the World’s Columbian Exposition in Chicago. 1,310-metre brainchild of architect, Joseph L. Silsbee and engineer, Max E. Schmidt, the device comprised a multiple speed system using two contiguous platforms operating at three and six mph, with the slow platform being used solely for access to the faster one.

A Wooden Serpent with Its Tail in Its Mouth

Seven years later, this design-duo showcased their Trottoir Roulant (moving pavement) at the Paris Exposition Universelle – a three-kilometre loop with articulated wooden segments ‘gliding around like a wooden serpent with its tail in its mouth’, according to one reporter. Nearly seven million visitors hopped on, with a Madame Benost giving birth in transit to an eponymously christened child, Trottoir Roulant Benost.

As moving walkways proliferated throughout the world, in 1990 John Loder ‘retro-fittable moving walkways’ made installation easier in existing buildings.

In the 1900s Stannah was busy expanding its product range into passenger lifts, goods lifts and car lifts, offering an innovative, complete range of lift products.

Ideas for high-speed walkways abounded but they all came to nothing, that is until the 1954 arrival of the world’s first speedwalk at the Hudson and Manhattan Railroad’s Erie station, Jersey City – courtesy of the Goodyear and Stephenson-Adamson companies.

The first moving walkway in an airport was installed in the Dallas Love Field Terminal in 1958 – linking the main terminal with the first gates in each of the three concourses. Despite some user issues, other airports jumped on-board, including American Airlines with their ‘Astroways’, in 1960.

London’s Waterloo and City line hosted the UK’s first moving walkway in 1960 – to resolve the intolerable conditions leading passengers on foot to the station. Work began in 1957, with the travelator described as ‘an American device which was basically a step-less escalator on an easy incline’.

In 1975 Stannah's first stairlift is manufactured.

Once the stuff of science fiction moving walkways are now science fact, in use in highly demanding public areas around the world.

They can be easily installed in places with long horizontal areas and they can even be used in outdoors (with adequate waterproofing protection). Moving walkways are often installed in supermarkets, airports and train stations.

Like their lift buddies, we here at Stannah love all the moving walkways we install and service, so want to leave you with our top three fun facts:

We hope you liked the rise and history of the moving walkway, if you're keen to know more why not take a look at our moving walkway product page? And see the complete range of products and services the Stannah lift company provide.